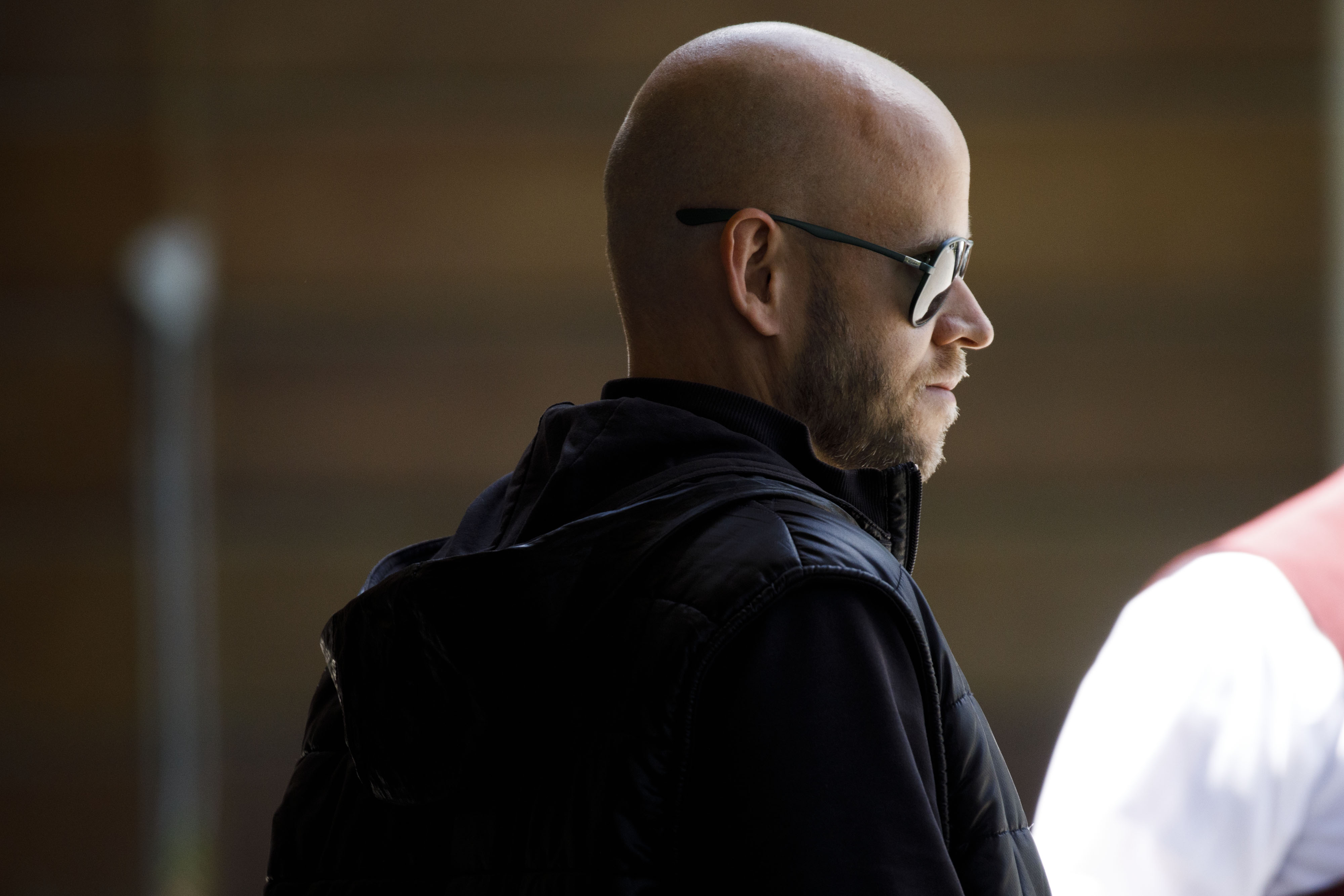 On Tuesday, the music streaming service announced its long-rumored audiobook initiative, launching a store that includes more than 300,000 titles, including such popular works as Delia Owens’ “Where the Crawdads Sing,” Michelle Obama’s “Becoming” and Colleen Hoover’s “It Ends With Us.” Spotify has previously offered audio books on a limited basis, including J.K. Rowling’s “Harry Potter and the Sorcerer’s Stone” and such public domain novels as Mary Shelley’s “Frankenstein” and Jane Austen’s “Persuasion.”

“We’ve always believed that the potential for audio is limitless, and have been saying for a while now that our ambition is to be the complete package for everyone’s listening needs,” Nir Zicherman, Spotify’s vice president and global head of audiobooks and Gated Content, said Tuesday.

“Audiobooks are next to come into the picture because we see a substantial untapped market: while audiobooks represent just a 6-7% share of the wider book market, the category is growing by 20% year over year.”

At least initially, Spotify will sell audio books individually, not on a subscription basis, at prices that are “competitive” with other sellers. According to a Spotify spokesperson, “After assessing testing and user research, we found that the best initial offering would allow users to purchase books individually,” a policy which “allows for pricing flexibility and for more casual listeners to access audio books easily.”

Sign up for the Fortune Features email list so you don’t miss our biggest features, exclusive interviews, and investigations.

Why I Invested: Tony Hawk on investing in Holey Grail Donuts

Why I Invested: Tony Hawk on investing in Holey Grail Donuts

Jewish Soldier Who Fled Austria to Fight Against Hitler as a…